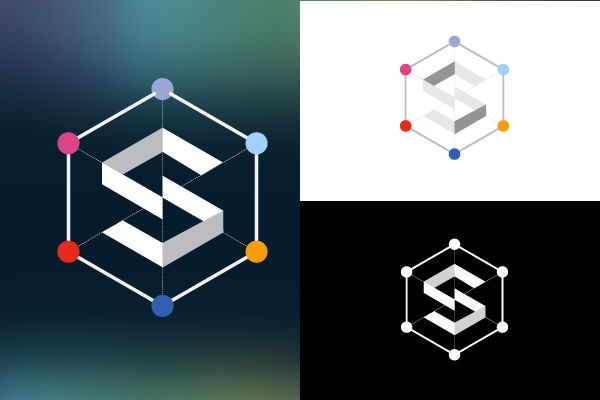 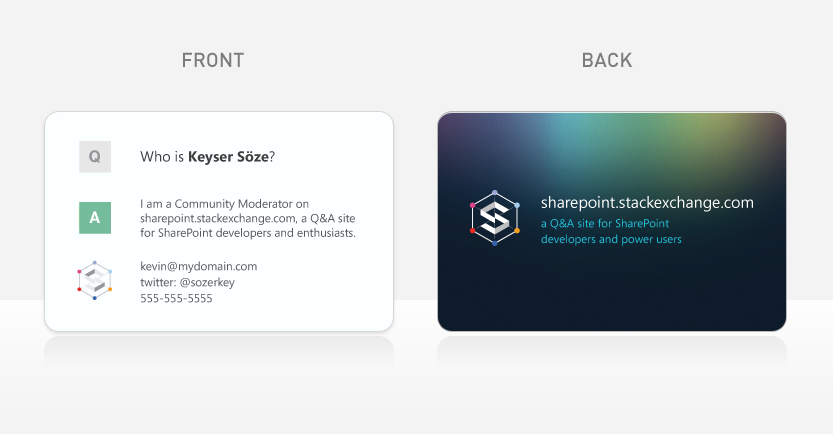 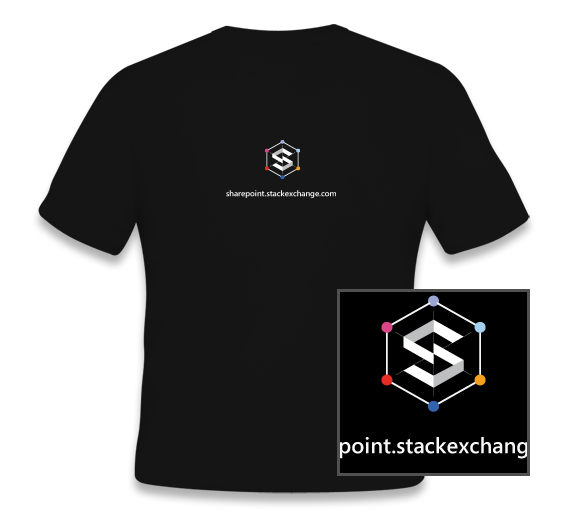 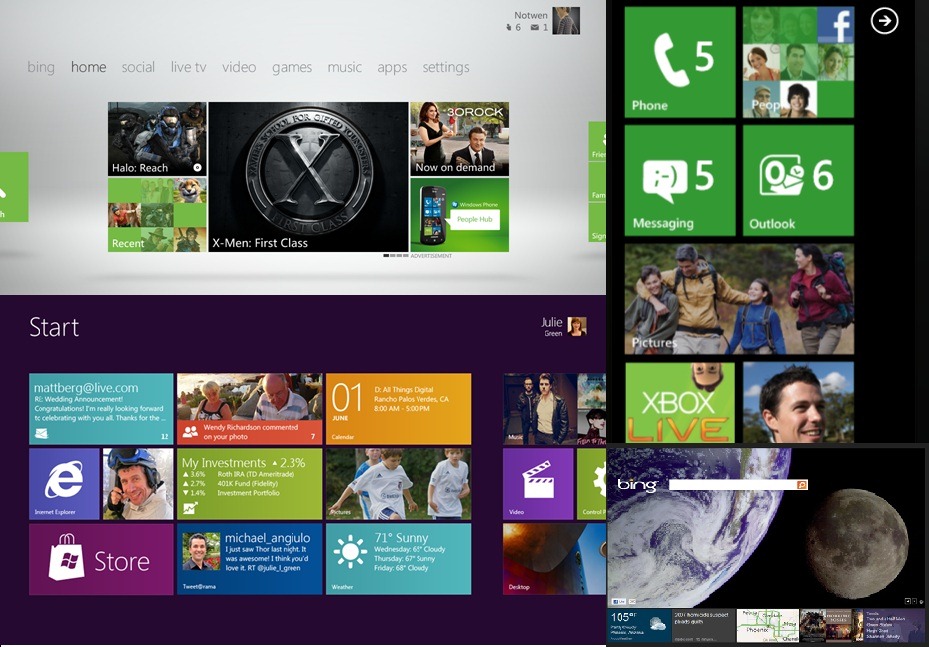 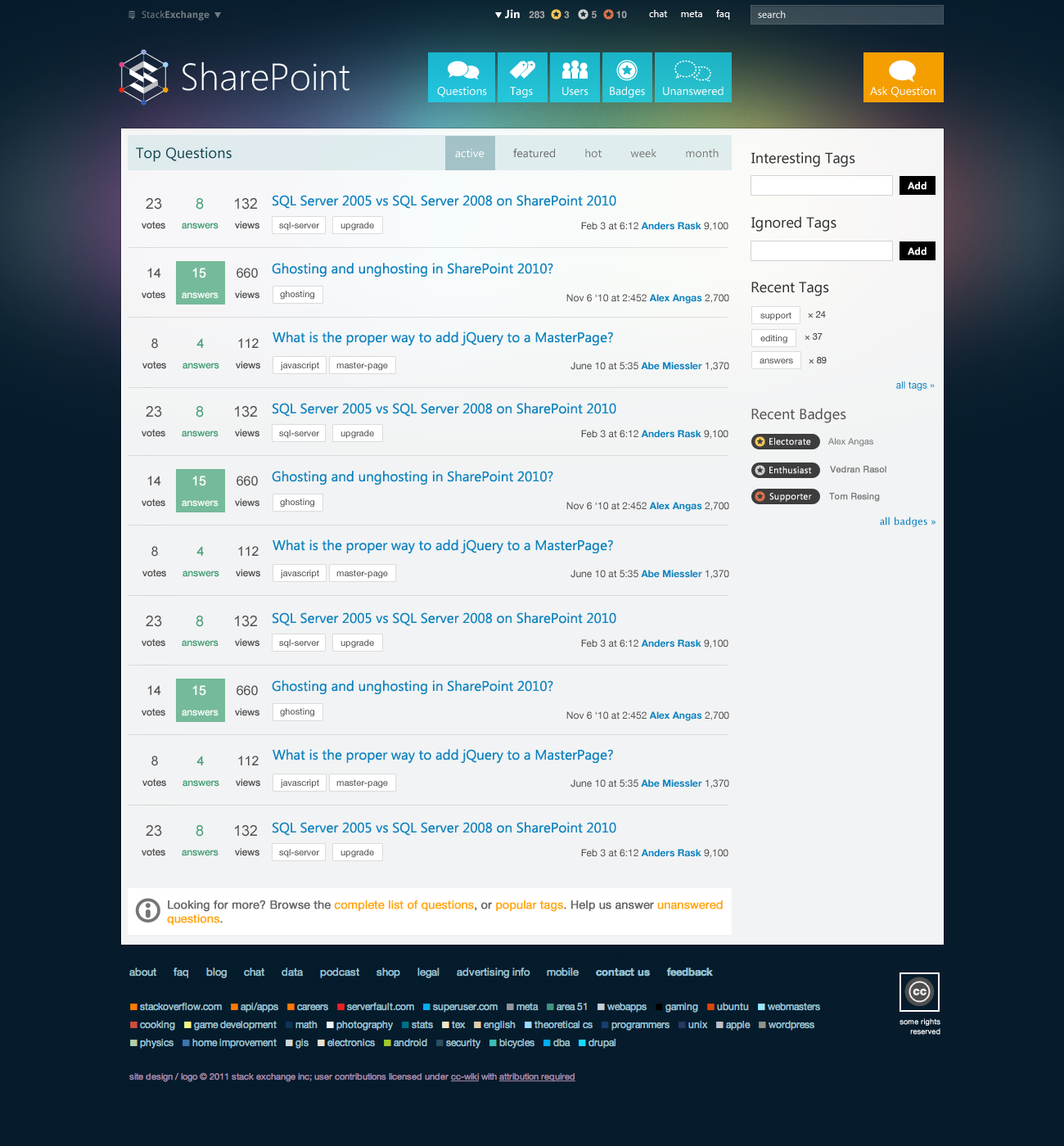 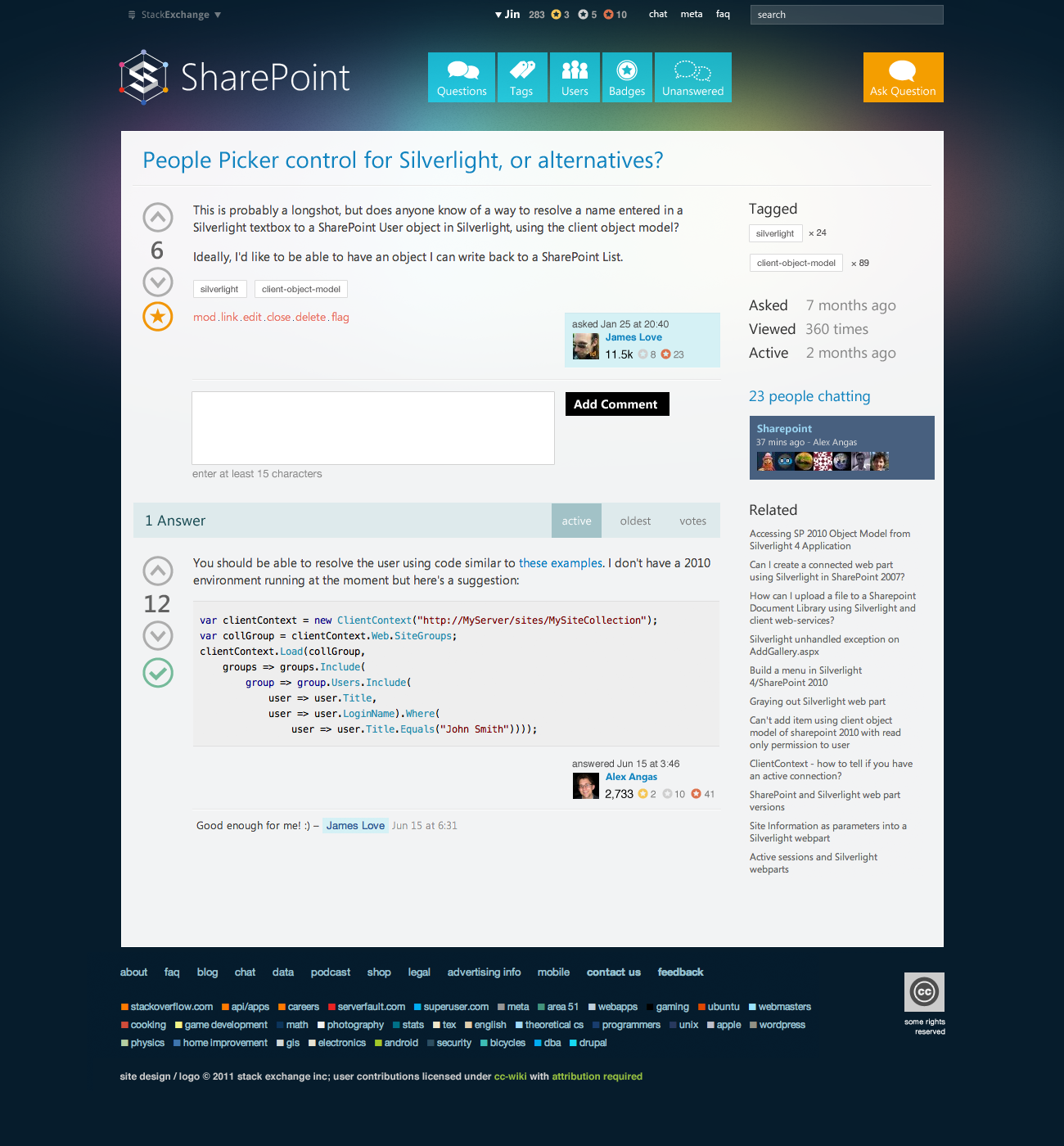 Welcome!
This site is for discussion about SharePoint Stack Exchange. You must have an account there to participate.
Help
Visit chat

22
SharePoint Overflow joins the Stack Exchange 2.0 family
7
Site Design Ideas
10
SharePoint Moderator Cards
19
SharePoint Stack Exchange Top User Swag
2
Should I copy-paste my answer if I answered the duped question in SO but I feel it belongs to Sharepoint?
7
SharePoint site icon background on Stack Exchange site
11
Site design update
2
Are questions about directing user behavior on topic?
11
2018: a year in moderation