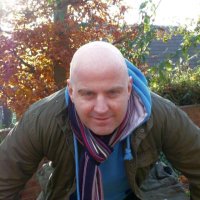 In early 2007 - over a beer with Hugo Esperanca we were discussing how troublesome automating SharePoint deployments were. At the end of that beer (or two) Collaboris and the idea for the SharePoint Action Framework was born. 18 months later we released the first version of SAF to the community.

Working at Collaboris has given me some amazing opportunities to work with some fantastic people for organisations such as the NHS, BT, Capita, Conchango, Lloyds of London and more recently Telefonica.

We currently develop and sell an established product called DocRead that allows documents to be circulated to groups of users and require that those users to acknowledge.

We respect a laser-like focus on one topic.

This user hasn't posted yet.